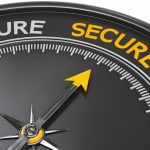 Hi there again! In this tutorial, I am going to move in depth cover how to configure UFW (UncomplicatedFirewall ). If you have already installed UFW, then you can skip the first section.

Installation of UFW and Basic Information

You can check if you already have installed the firewall by running:

If it outputs /usr/sbin/ufw then it is already installed, if not run the following:

You can view the status of your firewall by running

It will output either status: inactive or status: active

To start the firewall again you simply need to send the following command:

To stop your Ubuntu firewall:

When you want to allow connections you simply typesudo ufw allow , followed with the port OR program you wish to allow. An example of this is SSH.

Or you can allow it using the port.

Below you can find a list of the most common ports, the source is utilizewindow.

So let us say we want to enable HTTP. We can see in the list above that port 80 has protocol name HTTP. To allow this we need to do the same thing as we did above. Example:

A general equation for this would be sudo ufw allow (SERVICENAME/PORT)/(TRANSPORT PROTOCOL). You can also find what transport protocol you should use in the list above.

When you want to block connections you simply typesudo ufw deny, followed with the port or program you wish to block, just as shown above.

If you want to block a specific IP:

Just remember to replace 88.88.88.88 With the IP address of your choice. You can also block a whole subnet:

Another good feature to include is rate limiting. This would make it so if an IP address has attempted to initiate >6 connections within the last 30 seconds it would be blocked temporarily. This can be very useful for SSH as it makes brute-forcing almost impossible.

Or limiting by port:

Setting up the Host Firewall to Protect Against Internal Threats

If you are not behind a properly setup hardware firewall, you may solve this by software configurations by setting the default_output_policy=drop to control all box i/o.

This assumes you’re on a 10.x.x.x network and during setup, you only need yourself to be able to access the box via ssh. Change 10.x.x.x to suit your config as shown below.

Open the configuration file by running:

Save by pressing + and follow the instructions prompted on the screen.

Back at the terminal run the following commands:

Make sure to change 10.x.x.x to your own IP address or domain name.

If you don’t already have a VPS, or want to reward us for hard work and ad free experience you can buy a VPS from us. We would really appreciate it as we don’t have any donation buttons and this is our only source of income. Our VPSes are located in Stockholm, and we even have a Swedish branded site if you’re from Sweden. 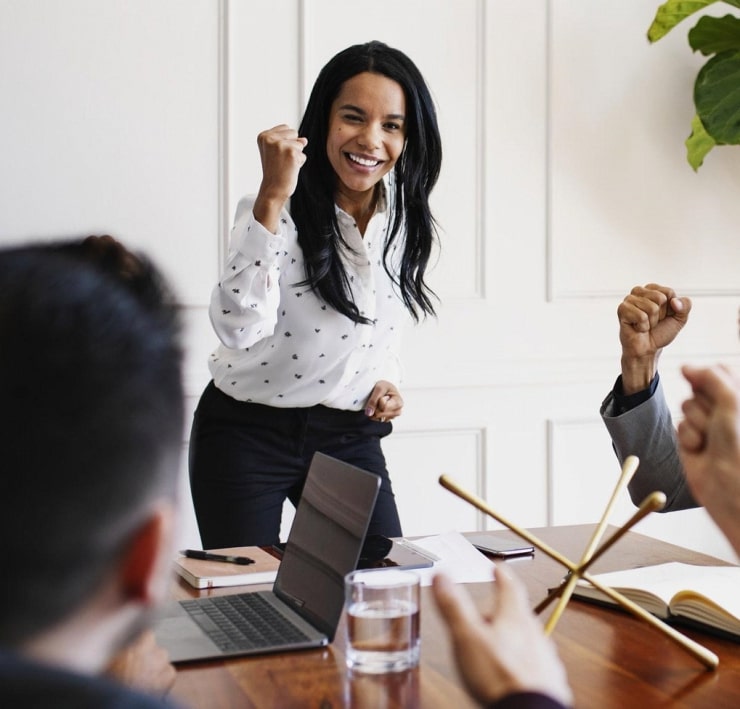 How to create a mirror step by step 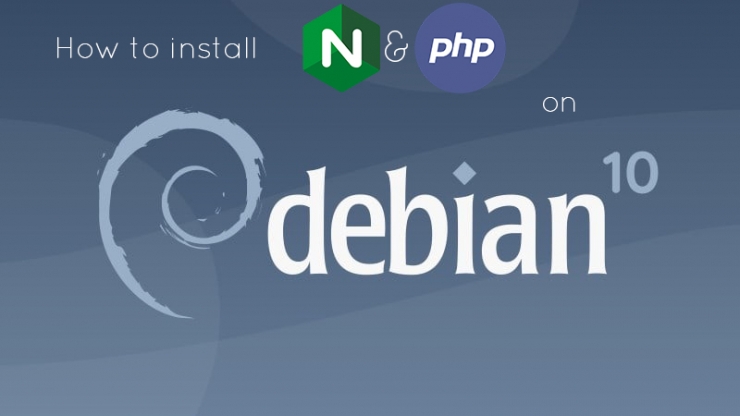 How to Install Nginx and PHP 8 on Debian 10